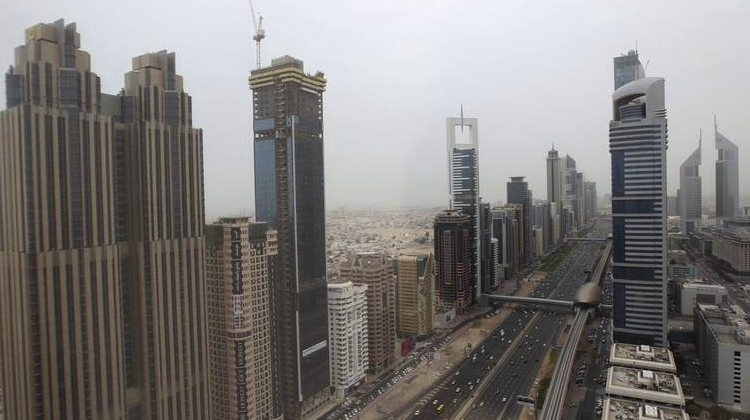 Dubai has been ranked the best smart center in the Arab world for the development of creativity, innovation and the delivery of new technologies, according to the recently published second edition of the Smart Center Index (SCI).

Ranked second in the Middle East after Tel Aviv, Dubai has moved up 17 places to rank 17th among the top 51 cities in the world. No other Arab country was included in the list of the top 51 cities. The emirate was the third best jumper in the standings after Paris and Guernsey, which jumped 25 and 19 places respectively.

A total of 131 shopping and financial centers were searched for the index of which 51 are included in the index, which was developed by Z / Yen, a London-based business think tank.

Among the sub-indices, Dubai is ranked 11th in creative intensity, 23rd in innovation support and 26th in delivery capacity.

The region’s financial and commercial hub was keen to support the sector of government excellence, creativity, innovation and scientific research.

In order to further strengthen its position, the government of Dubai on Sunday devoted 6% of its spending to developing performance and establishing a culture of excellence, innovation and creativity.

Earlier in December, the UAE was among the top five most connected countries in the world, according to the DHL Global Connectedness Index.

“Innovation for itself is worthless. The aim is to improve society and the economy by addressing the challenges we face together, whether in life sciences in response to the Covid-19 pandemic, engineering in the development of new materials and technologies that reduce our dependence on fossil fuels, or new digital platforms that fight poverty by providing services to people who do not have access to traditional financial services, ”said Professor Michael Mainelli, Group Executive Chairman Z / Yen.

Chinese centers did not perform as strongly as expected and on average scored lower than their overall rating for innovation support, he said.