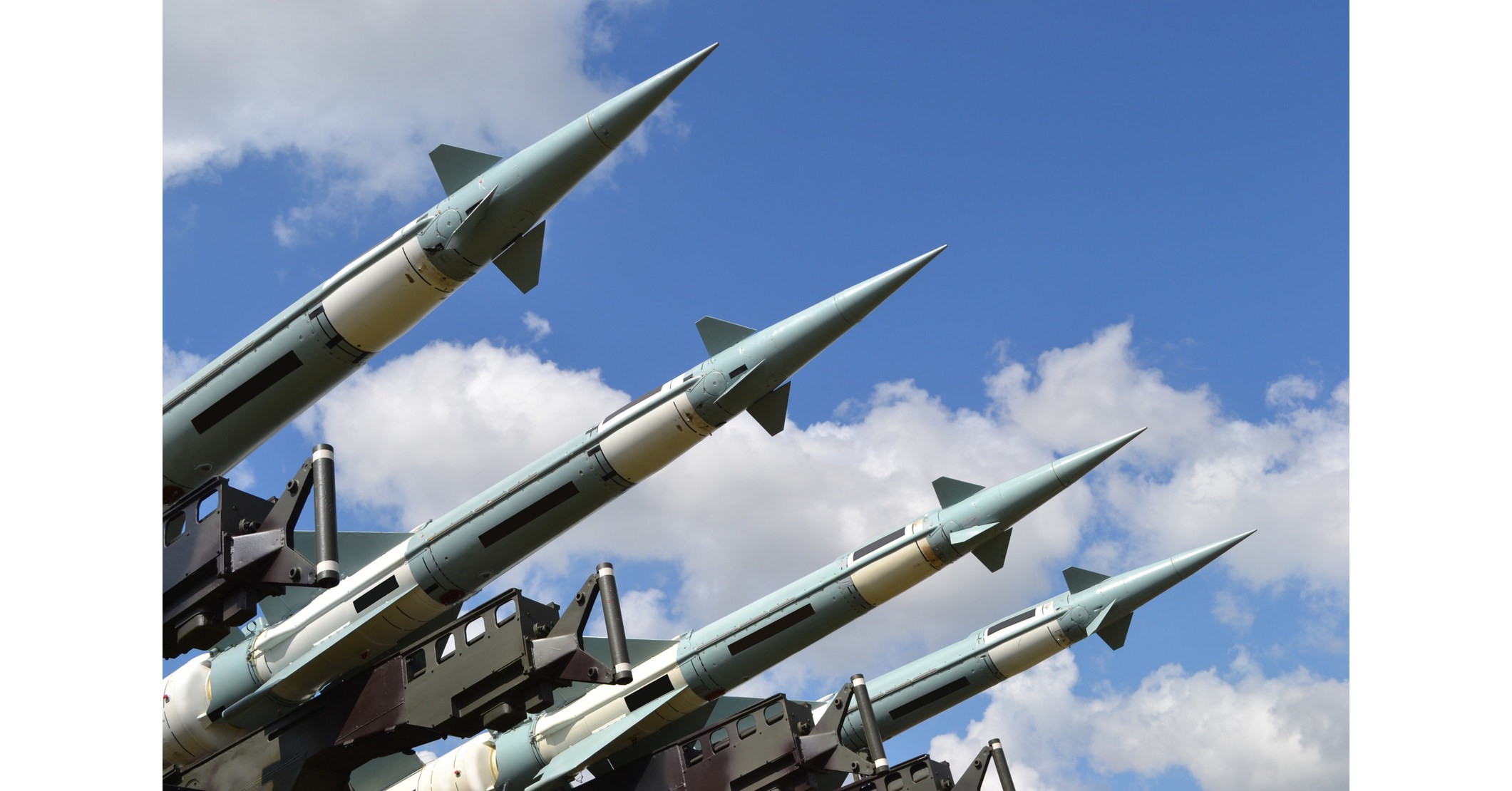 For more information on this scan, the speed, accuracy, and maneuverability of hypersonic weapons will fundamentally change the character of warfare, please visit: http://frost.ly/5rw

“The increased speed of hypersonic boost-glide weapons will negate current radar capabilities for early detection. As missiles and hypersonic aircraft become increasingly used, defense against them must remain a priority,” said John hernandez, Senior Aerospace and Defense Research Analyst at Frost & Sullivan. “Consistent with this goal, DoD funding for hypersonic technology is expected to remain stable.”

Hernandez added, “A closer look at the different segmentations of hypersonic defense development shows that the largest portion of the planned spending is earmarked for advanced development programs, followed by management assistance and basic / applied research. “

Market players should focus on the following to exploit lucrative growth prospects:

The speed, accuracy, and maneuverability of hypersonic weapons will fundamentally change the character of warfare. is the latest addition to Frost & Sullivan’s Aerospace and Defense research and analysis available through the Frost & Sullivan Leadership Council, which helps organizations identify a continuous stream of growth opportunities for success in the unpredictable future.

For six decades, Frost & Sullivan has been recognized globally for its role in helping investors, business leaders and governments navigate economic changes and identify disruptive technologies, megatrends, new business models and businesses. to act, resulting in a continuous stream of growth opportunities to drive future success. Contact us: start the discussion

The speed, accuracy, and maneuverability of hypersonic weapons will fundamentally change the character of warfare.

Murata Manufacturing: Awarded with Commendation for Science and Technology…