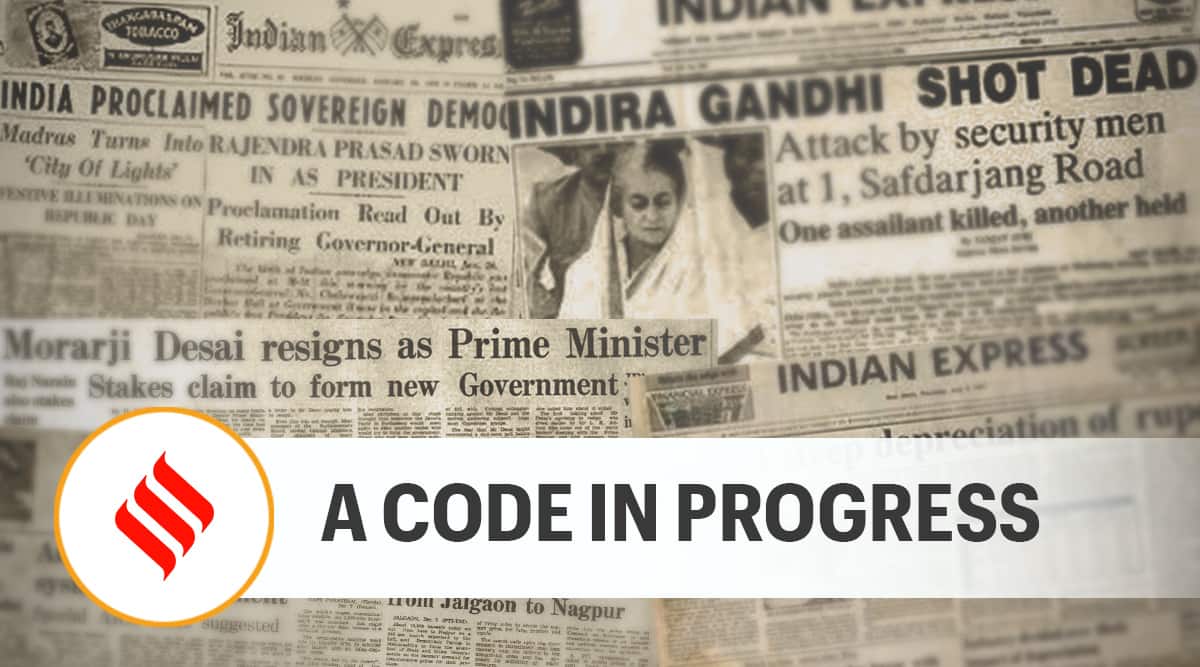 Last week, the Lok Sabha passed the Assisted Reproductive Technology Regulation (ART) Bill which sets standards and codes of conduct for fertility clinics and sperm banks nationwide. The bill responds to a long-standing need. Over the past 20 years, the increase in the number of ART clinics in India has been among the highest in the world. They cater to a burgeoning medical tourism industry and, significantly, to a growing part of the country’s population that is turning to ART such as gamete donation, intrauterine dissemination, in-fertilization. vitro and intracytoplasmic sperm injection for childbearing. Due to declining fertility rates, the fact that a significant portion of Indians marry later than the previous generation, and the growing origin of single parenthood, the use of these technologies is set to expand. At the same time, more than 80 percent of clinics nationwide offering ART services are reportedly unregistered. The ethical and safety issues linked to this regulatory deficit have been part of the discussions for two decades. The ICMR established guidelines for ART clinics in 2005. But these protocols had no legislative support. If the ART bill becomes law, it will be the clinics’ responsibility to ensure that sponsor couples, women, and gamete donors are tested according to established protocols. It also provides a database of ART clinics in the country. Despite the broad scope of the bill, however, it would be relevant to view legislation in this area as a work in progress – this will require more sensitivity on the part of legislators to changing social, demographic and medical trends.

The bill ticks several good boxes by stipulating that clinics provide advice on the chances of success, costs, side effects and risks, including that of multiple pregnancies. Importantly, it talks about informed consent from donors and legalizes ART procedures for resident couples and single women. However, as several members pointed out during the debate at Lok Sabha, the bill discriminates against LGBTQ and single parents. This goes against the spirit of the Supreme Court’s landmark verdict in Navtej Johar v Union of India and takes a formalistic position on the rights of same-sex couples to raise a family.

It seems that the heteronormative line of thinking of the Surrogacy Bill passed by the Lok Sabha in 2019 – the Rajya Sabha referred it to a select committee – drove the ART bill as it it should have been the other way around given that the ART sector is larger than the surrogacy sector. The upper house must take the conversation further and ensure that the law adapts to the inclusive potential of reproductive technologies.

This editorial first appeared in the print edition on December 6, 2021 under the title ‘Un code en cours’

CSIR-IMMT gets a technology development center, soon to get a new avatar